Last year, I made some delicious cupcakes for the fall season. Pumpkin Cream Cheese Filled cupcakes. They were delicious, a little complicated, and they were so cute. This year, I was thinking of doing that again, another fall tradition cupcake, another fall taste tradition, cupcake. I love cupcakes. Some of the most common fall tastes are maple, pumpkin, carrot, apple, etc. Since I love the tastes of maple syrup and bacon together, and I also love the taste of maple bars, especially the maple bars from Joe's Donuts in Sandy or the maple bars from VooDoo donuts, where they put the strips of bacon on their doughnuts. So delicious. I went on Pinterest, and found the perfect recipe for maple bacon cupcakes with homemade maple buttercream. It took me five hours, but I got them done and they taste delicious. 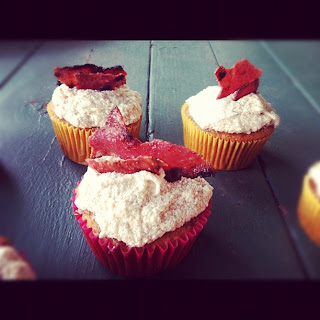 What you will need for this recipe:

Begin by preheating the oven to 350 degrees.
For the cupcakes: combine the flour, baking powder, baking soda and ginger in a bowl, then set aside. 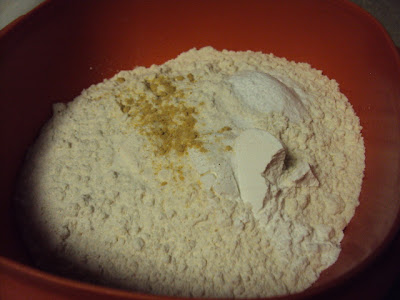 Next, get out a larger mixing bowl. In the mixing bowl, use a hand mixer to combine the brown sugar and the butter together. Make it fluffy!
What I did with the butter was I put it in the microwave for 10 seconds, and then cut up in squares to make blending it together easier. 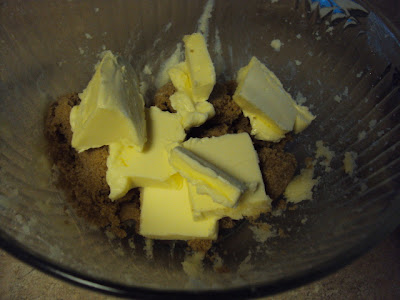 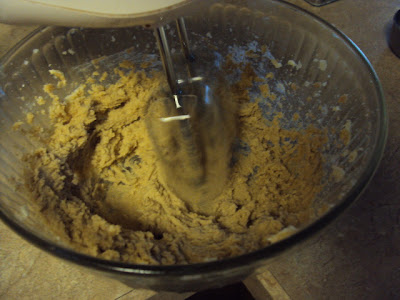 Next, beat in the eggs, maple syrup, and vanilla extract. 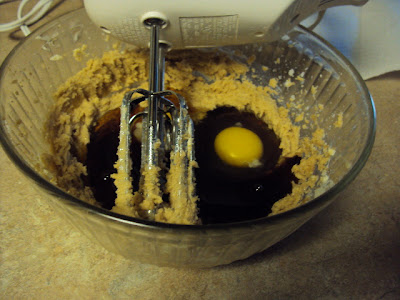 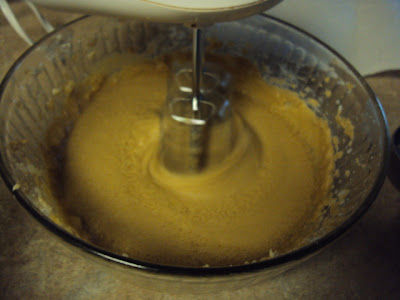 Next, stir in the flour in thirds. Alternate with the buttermilk. I didn't have any buttermilk, so I made a buttermilk substitute: In a liquid measuring cup, put in a tablespoon of white vinegar, or lemon juice. Add in milk till it reaches the 1 cup line and let it sit for 5 minutes. After the five minutes, measure out how much of the butter milk you need, and use it. 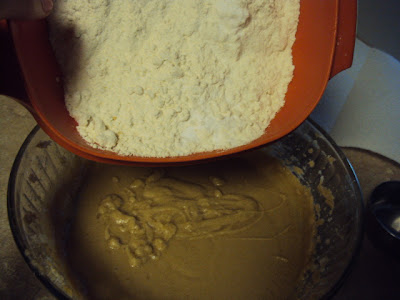 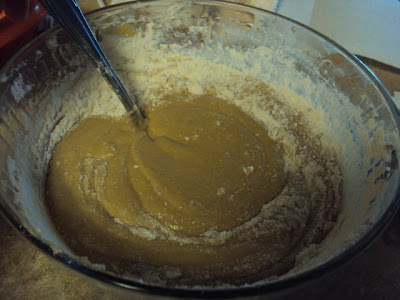 Once it is all stirred in, add in the maple flavoring, and stir that in. 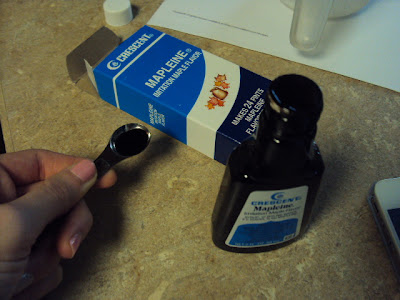 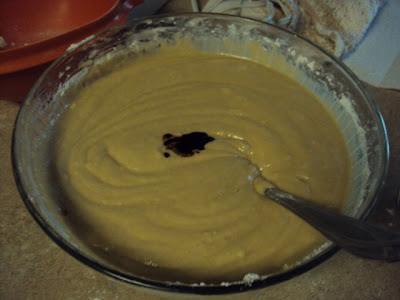 Once it is all stirred, and combined, fill up a cupcake pan with cupcake liners and fill the liners with the batter.
I have this nifty batter pen that I got from my grandma. You fill up this 'pen' with batter, any kind of batter and you fill up the cupcake liners, or cake pop maker, or make pancakes. You can do anything with this batter pen. 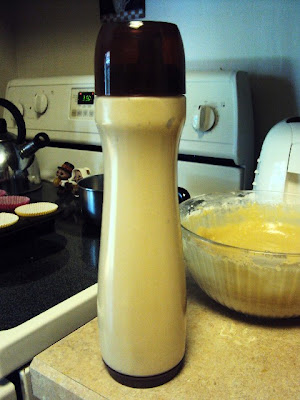 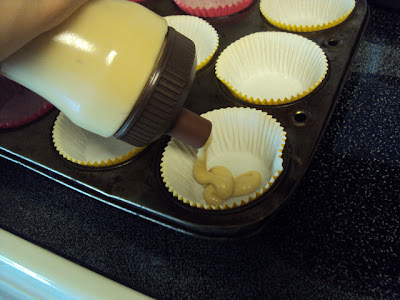 Makes filling the cupcake liners with batter so much easier.
After all the liners are filled, put the oven for 20 minutes.
While they are baking, work on the bacon. You will make the frosting later.
I used turkey bacon. You can use any kind of bacon.
I find turkey bacon to be much healthier. 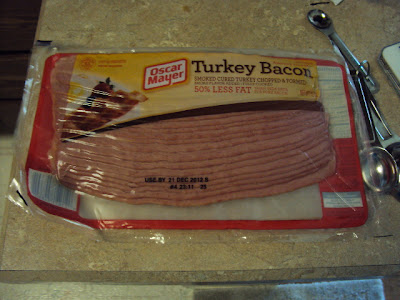 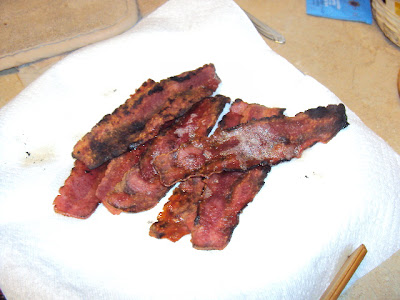 After the two batches of cupcakes came out of the oven, I started on the butter cream frosting.
In a mixing bowl, use a hand mixer to blend together all the ingredients of the frosting: butter, syrup, powdered sugar, maple flavoring, vanilla extract and the sea salt. Set the hand mixer on low at first, then bring it up to medium. 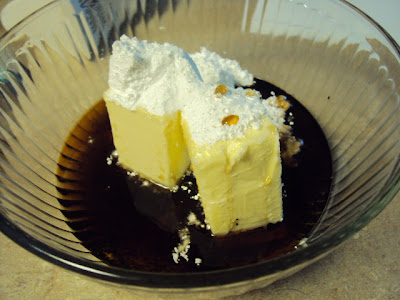 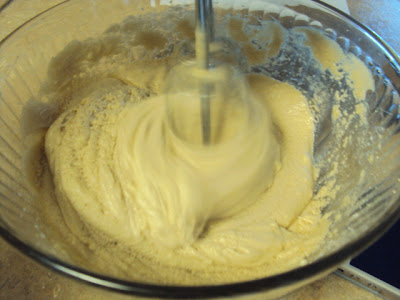 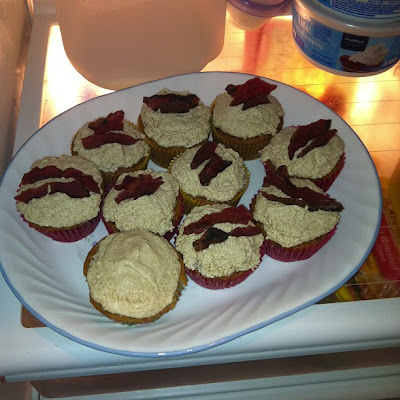 Of course I took them outside to take my result pictures!
Could never forget that. 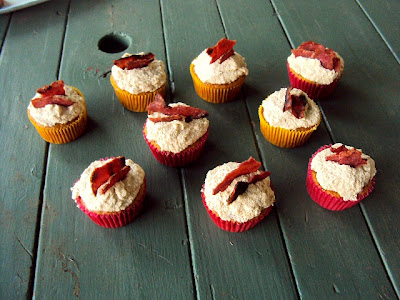 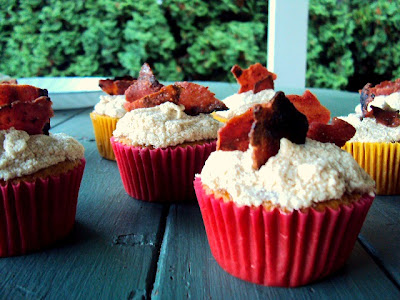 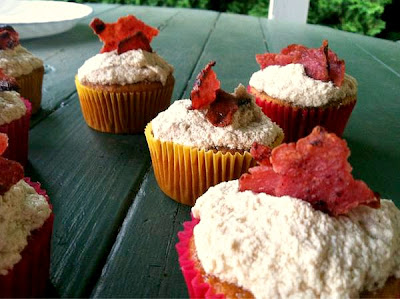