On Pinterest, Brittney and I found this really cool crayon recipe. It looked easy enough, and simple to do. We decided to give it a shot. Breaking out the cupcake pans and cupcake liners, getting creative and making the kitchen a mess with little pieces of crayon wax... that was seriously hell to clean up. Excuse my language, but it really was hell to clean up. I don't think I will do it again.

You start out with a box of crayons. You don't need the expensive kind, you can use Crayola or even the cheapo .79 cents crayons. That's what we used.... 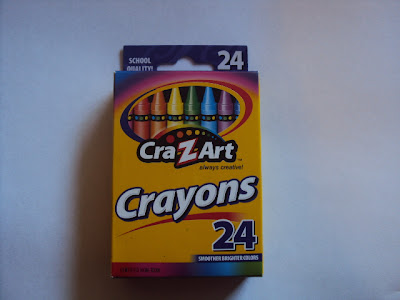 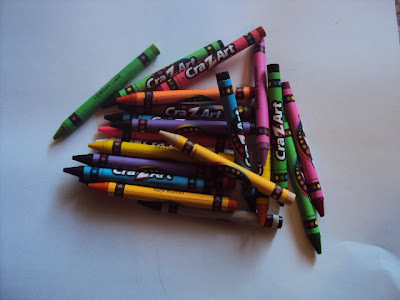 I broke the crayons in half and took off the labels so it would be easier to cut up with a knife into little pieces so I could melt them. 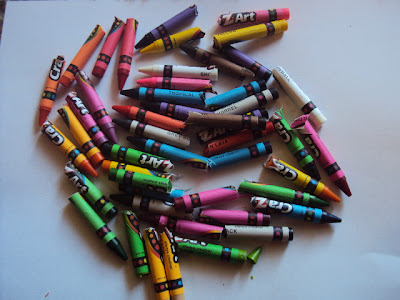 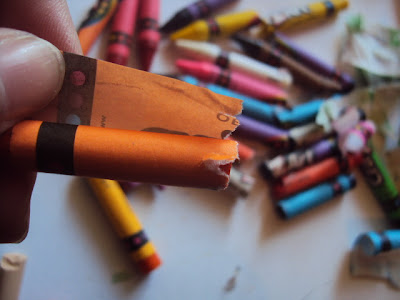 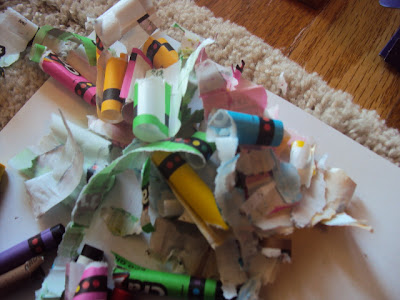 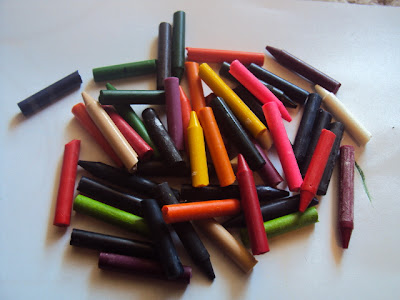 The peeling of the crayons was such a long process, but I was glad when it was done.
Then I transferred them over to the cutting board, where I would cut them up with a knife. 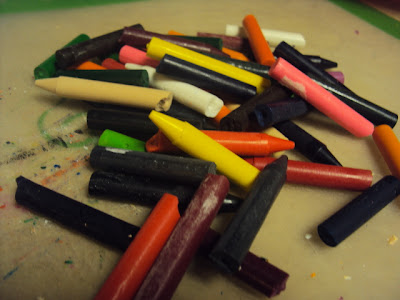 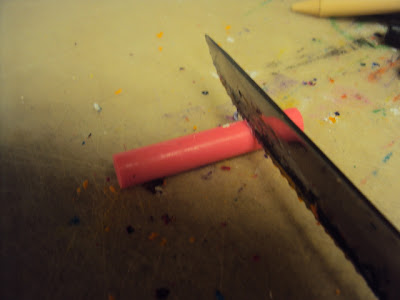 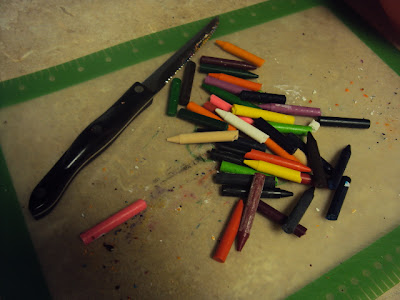 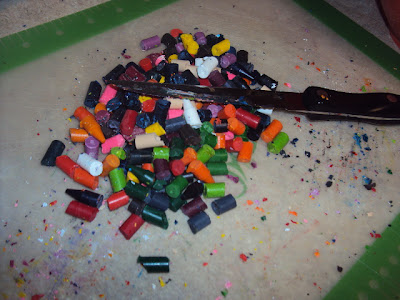 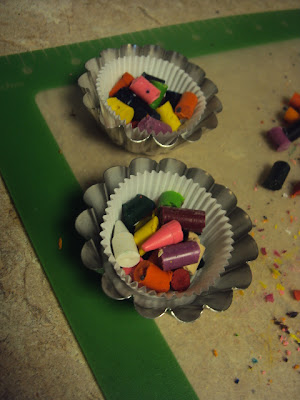 Here is how they turned out... 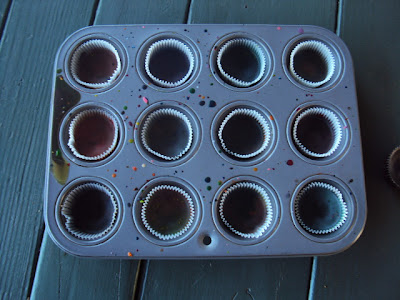 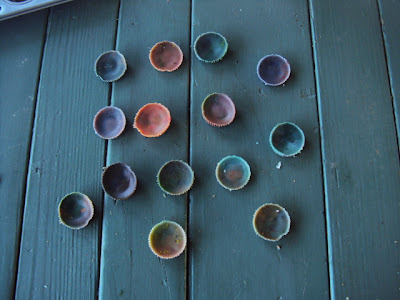 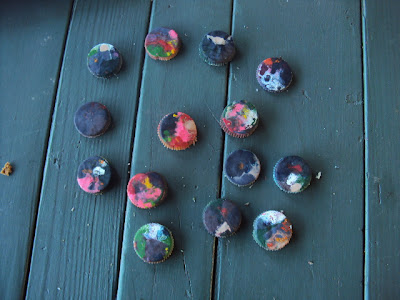 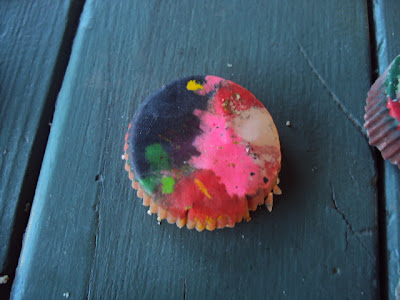 I tried them on paper, and they actually colored pretty cool! 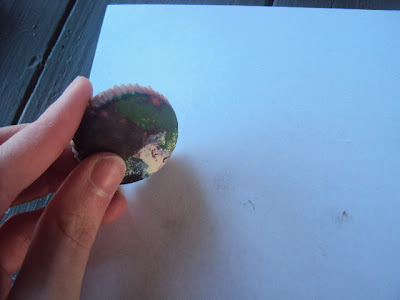 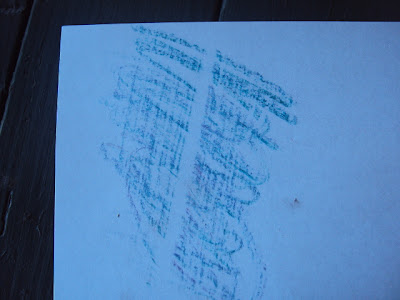 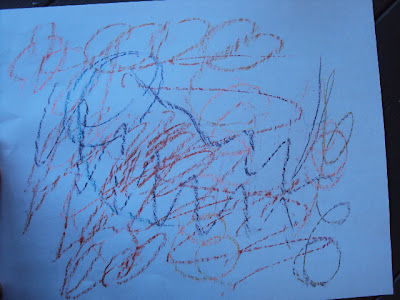 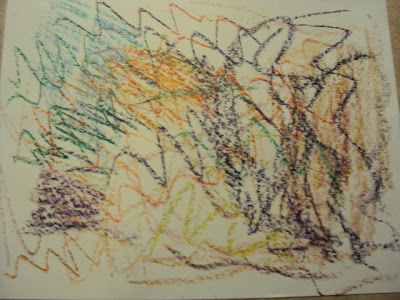 Brittney made some as well, but gave them as gifts to Isabelle for Christmas.
I don't know if I'll do this again. It was a pain to clean up.
Labels: crayons Rainbow Crayons