It's Christmas Time/Table Salt In A Bag.

Yesterday, we put up our Christmas decorations up. Strung the lights on the house, put up the Christmas tree (which is fake by the way) and put on the ornaments and put together the village. I never really looked at the ornaments before, but I saw this one ornament that was sparkly and pretty. Looked like it was made from diamonds, or diamond dust. 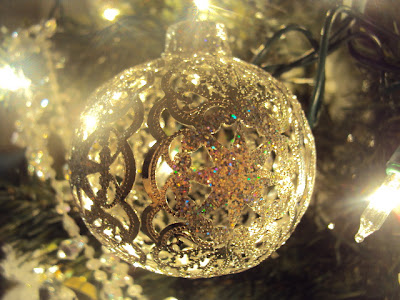 I can't stop staring at it. It's just so pretty. It twinkles in the light, it's so sparkly!
Mom went to store yesterday and picked up EGG NOG! I love egg nog! It's so good. Got it from the local dairy, Alpenrose, but actually got it from WinCo. 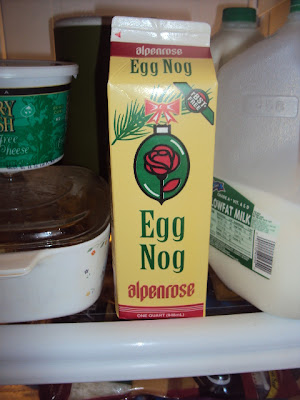 Mom and I drank it while making dinner for my grandparents, because it was my grandpa's birthday yesterday (Happy Birthday Grandpa!)
We made him lasagna.
Since my great grandpa has dimentia, and doesn't like to be alone, we stay with him on Saturday nights. Well, a few Christmases ago, (we spend Christmas eve over at Great Grandpa Kirby's house), we were snooping through his spice cabinet. There were spices and tins in there older than my mother! My mother isn't that old, she isn't even 40 yet, but I mean, those tins were old! One of them said to sell by 1950. HAHAHA. Anyway,  when we were there last night, Brittney wanted to make cinnamon toast, well Grandpa Kirby doesn't have ground cinnamon, he has cinnamon sticks, so you have to grind them against a cheese shredder. I tried to grind the cinnamon, but it was no use. It was just so hard and took so long. haha. I didn't have have any toast either. But when they were getting out the sugar for the cinnamon toast, we found a bag of Morton table salt. Do you see salt in a bag now-a-days? I haven't. 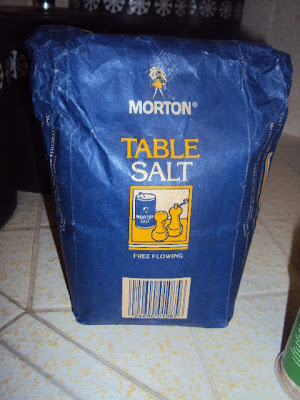 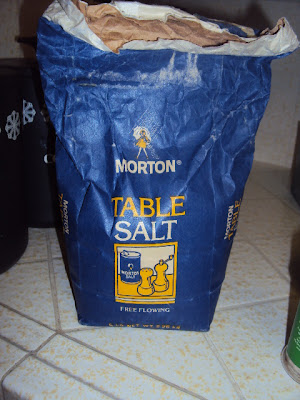 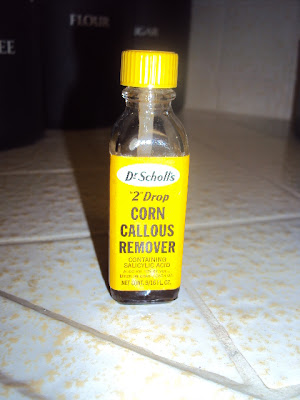 You never know what you might find at Grandpa Kirby's house. Tee hee. After dinner, we watched Christmas Vacation, "the Giswold Family Christmas Tree!" 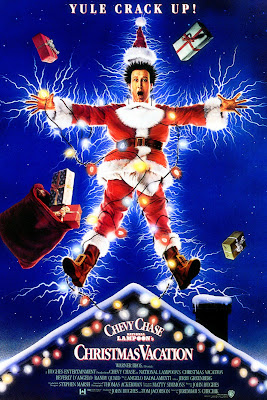