This is the second chapter of Emma.
Chapter two begins by telling the reader the background information of Mr. Weston. Mr. Weston was a native to Highbury. Born into a respectable family with money, received a good education and went into the military. Being in the military helped him meet Miss Churchill, who was then his first wife. Miss Churchill also came from a respectable family with money, lots of money. Mr. and Mrs. Weston were married for three years, then Mrs. Weston became very ill and died, leaving her husband with a young child, Frank. Not wanting to give the child a bad home, with no motherly figure, Mr. Weston took the child to Mr. and Mrs. Churchill (former Miss Churchill's parents) for them to take care of the child. Mr. and Mrs. Churchill had no young children of there own, or any other responsibility to look after, all there were was lots of money. As Frank grew up, he took the Churchill name, being appropriate since he was raised by the Churchills. After Mrs. Weston died, Captain Weston went into trades, and never returning to the military. Mr. Weston traveled all over for the trades business, traveling to London, and back to Highbury, where he bought a little estate. There is where he met Miss Taylor, and they got married (In chapter 1). The rest of chapter talks of Frank Churchill and the wedding between Miss Taylor and Mr. Weston. Mr. Frank Churchill wrote letters to his new step mother, making the new Mrs. Weston pleased with her new step son, proud of him. The wedding was a wonderful ceremony, the cake was delicious to the Perry children (children of the Perrys, close friends of the Woodhouses, who attended the wedding.) Mr. Woodhouse was not too terribly fond of the wedding cake that Miss Taylor prepared for her own wedding. 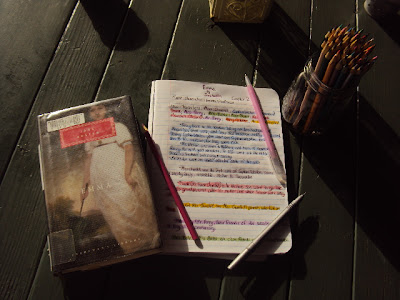 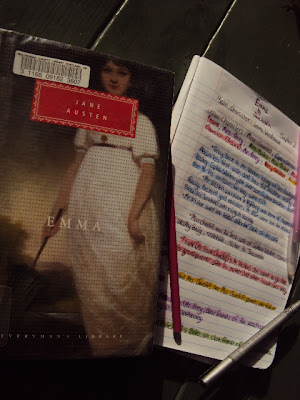 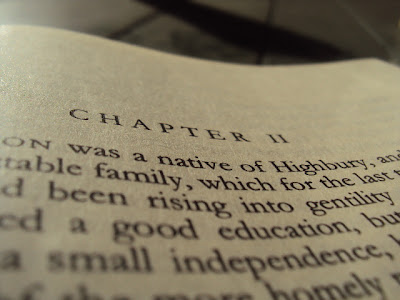 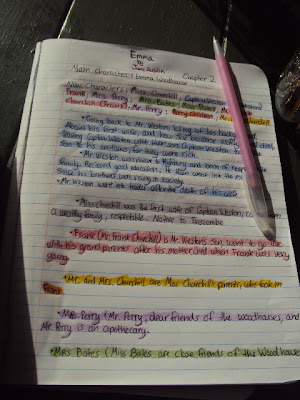 My Notes
Emma
by
Jane Austin
Chapter 2
Main Character: Emma Woodhouse
New Characters: Miss Churchill; Captain Weston (Mr. Weston); Frank; Miss Perry; Mrs. Bates; Miss Bates;
Mr. Frank Churchill (Frank); Mr. Perry; Perry children; Mr. & Mrs. Churchill.
~Going back to Mr. Weston, telling of his background. About his first wife, and how she became sickly and died, leaving Captain Weston with their son. Captain Weston took his son to his in-laws, for they were rich.
~Mr. Weston was native to Highbury and born into a respectable family. Received a good education. He then went into the military, since his brothers were rising in scociety.
~Mr. Weston went into trades after the death of his wife.
~Miss Churchill was the first wife of Captain Weston, came from a wealthy family, respectable. Native to Enscombe.
~Frank (Mr. Frank Churchill) is Mr. Weston's son, went to go live with his grandparents after his mother died when Frank was very young.
~Mr. and Mrs. Churchill are Miss Churchill's parents, who took in Frank.
~Mrs. Perry and Mr. Perry, dear friends of the Woodhouses, and Mr. Perry is an apothecary.
~Mrs. Bates and Miss Bates are close friends of the Woodhouses.
~Perry children, children of the Perrys. Ate the wedding cake at the Weston's wedding, Miss Taylor's cake, and Mr. Woodhouse couldn't believe they gobbled it up.
~Mr. Woodhouse wasn't too fond of the wedding cake that Miss Taylor made.
Places Mentioned: Highbury; Enscombe; London; Randalls.
~Mr. Frank Churchill wrote 'handsome' letters to the new Mrs. Weston, making the new Mrs. Weston so pleased with her new son. 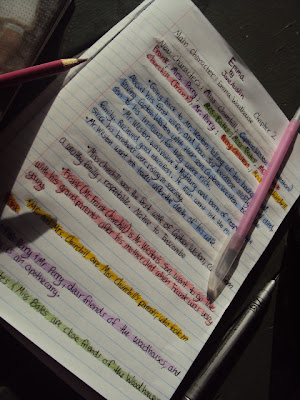 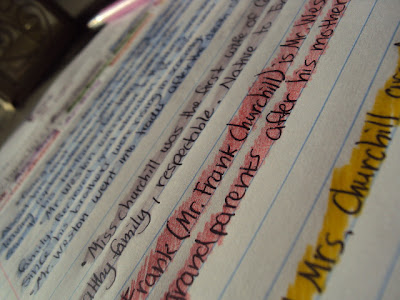 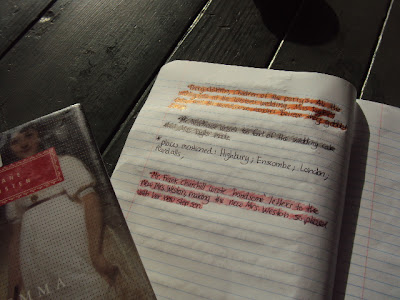 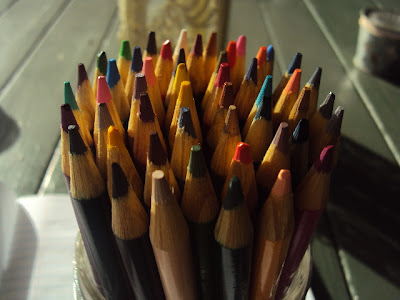