Our last summer trip, over Labor Day weekend. It was fun but miserable. A good road trip though! Got to nap a couple hours and then we stopped by Newport harbor and saw the crabs and had a cup of awful, terrible coffee. I like Surf Town Coffee Company's ice cream better, because it is Tillamook ice cream. I had to put a Ghiradelli square of chocolate inside the  coffee to make it taste better. It hit the spot caffeine-wise. But taste was so gross and awful. We ended up looking at the seals, and they were just flopped on the deck. It was crazy funny. 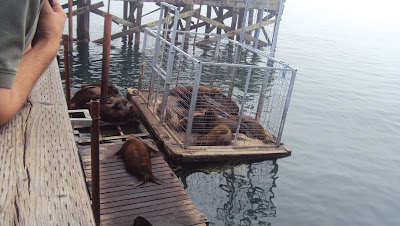 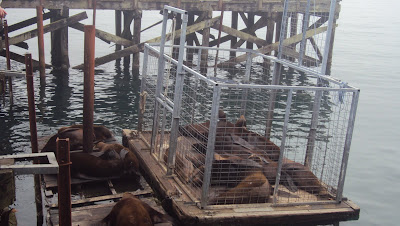 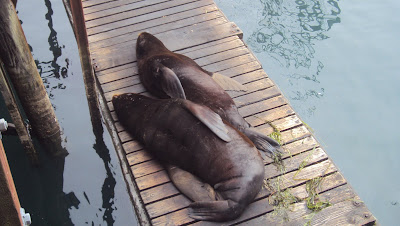 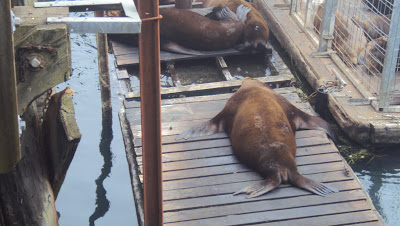 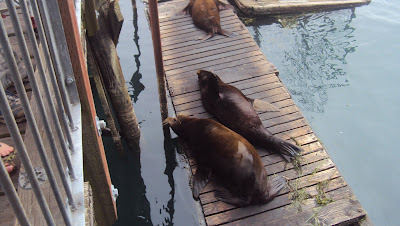 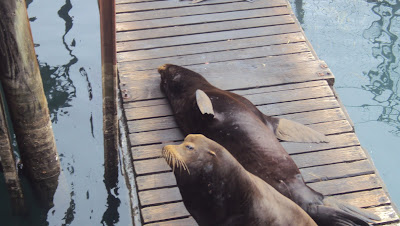 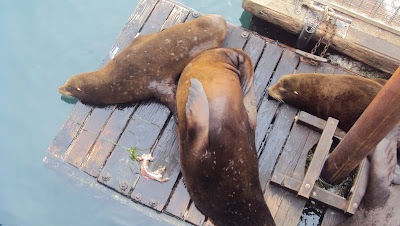 They were fun to look at. It was getting cold, and we were getting hungry so we decided to head to Lincoln City. It was getting kind of overcasty and the weather forecast said it was going to be 80 degrees, but on the beach and the harbor, it was freezing!
Once we got to the beach, and set up "camp", I decided to venture out and see if I could find seashells, and just be by myself. I found NO seashells at all. The beach was cleaned out of seashells... I guess the waves in September wash them all out. 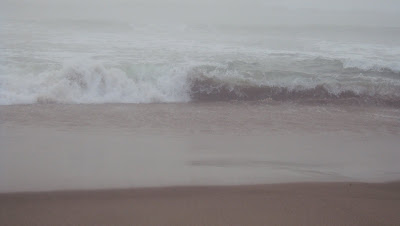 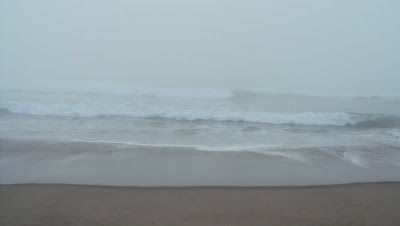 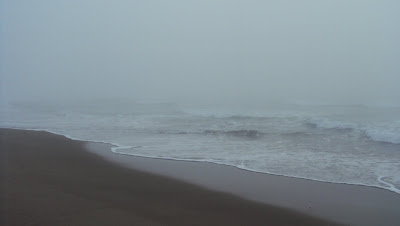 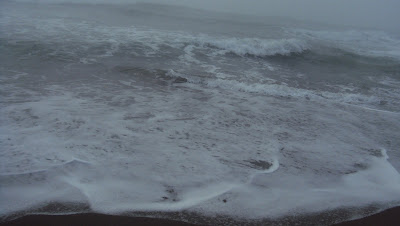 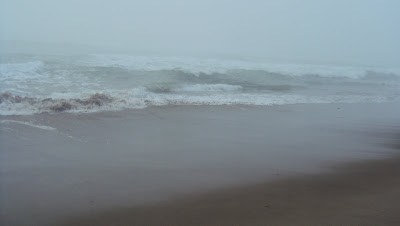 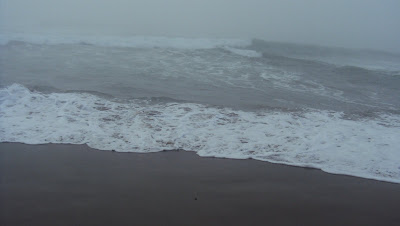 My dad and Ben were obsessing over the fire, and it was a really good fire! A couple times, my dad and Ben would go to the other side of the beach and roll a big log to the fire. Ben's wife Tanya and my mom were all like, "It'll take them like an hour to roll that log over here." but it never ended up being an hour. This one guy came over to us one time, I was walking with my dad while he was rolling a log, and this guy came over to us and asked us if we needed help. We didn't because we were almost to the 'camp' site. I ran ahead and go to the camp site and my mom and Tanya C. said that the same guy was sitting there "building up courage to ask my dad if he needed help because he was checking me out.". I rolled my eyes and said, "Yeah.... right!" Haha. I doubt he was checking me out. But it was funny. 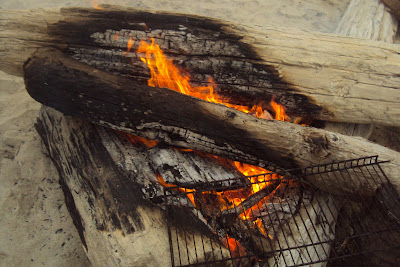 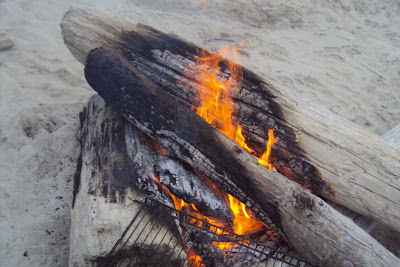 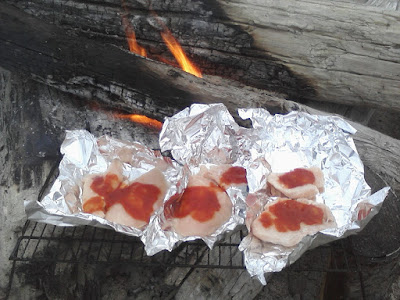 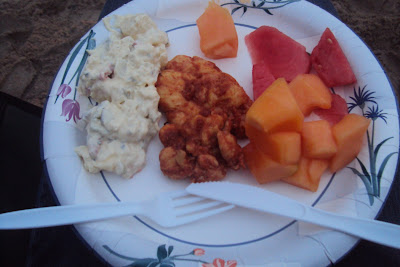 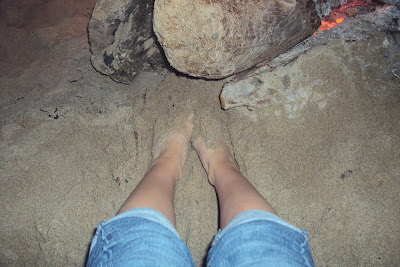 We stayed the night here in Lincoln City and in the morning, we visited a cute little candy shop! 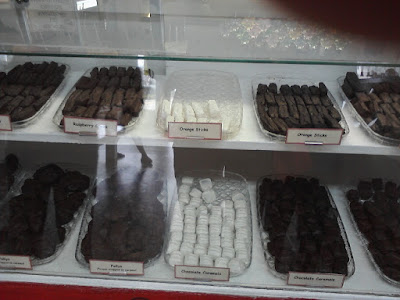 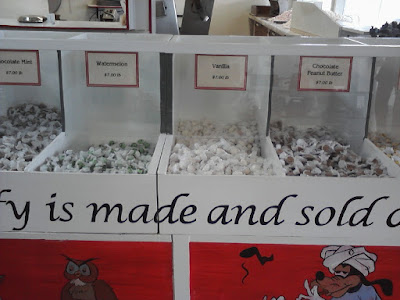 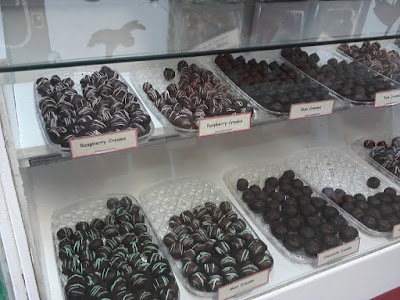 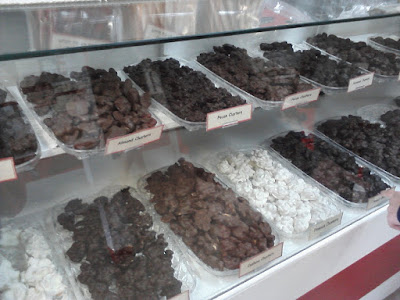 It was a cute little place. I got a dark chocolate creme, a raspberry creme and a watermelon candy cane stick :)
Even though it was freezing the whole time, I still had a fun time!! I can't believe how slow this summer has gone by! I'm kinda ready for school!
Labels: BBQs camp fire chocolate Lincoln City Oregon Coast
Location: Lincoln City, OR, USA