I actually got this idea last night. Bagel pizzas! Not Bagel Bites (which are way too tiny), but 'mini' or 'half' bagel pizzas! Yes!! They taste remarkable and they are splendid little treats for after school, or a simple dinner.

MY PROCESS/DIRECTIONS  (With Pictures)
Preheat the oven to 350 degrees.
Get out a little pan or pie plate and separate the bagel in half (Where it is already 'pre' sliced)
Take your 1/4 cup of pizza sauce, and spread it onto both bagels.
Use the 1/4 cup for both bagels, don't let one bagel hog all the pizza sauce. 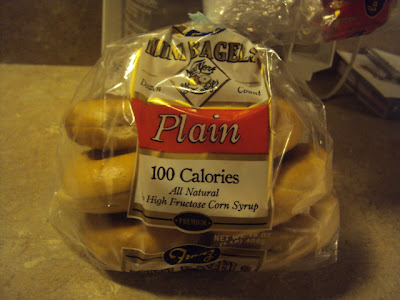 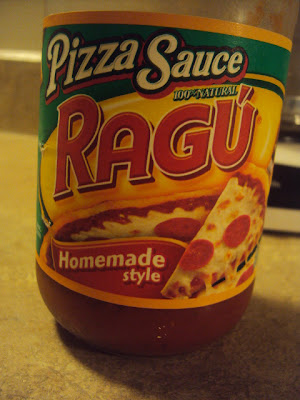 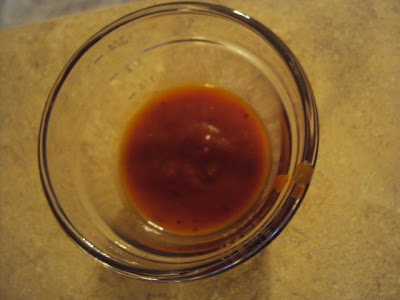 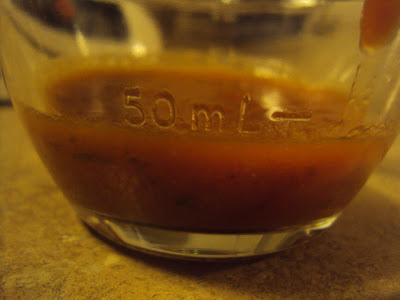 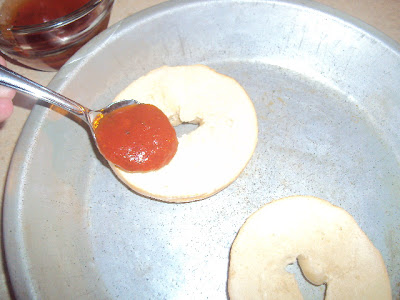 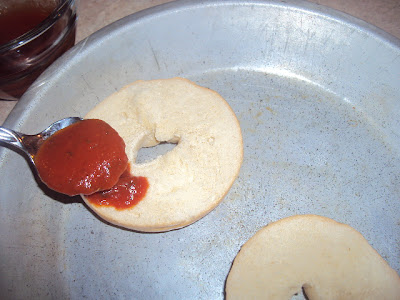 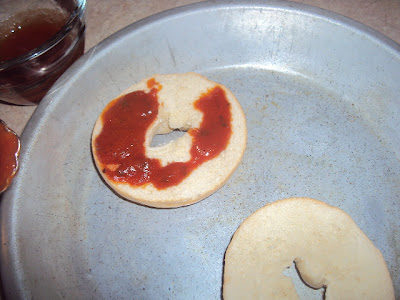 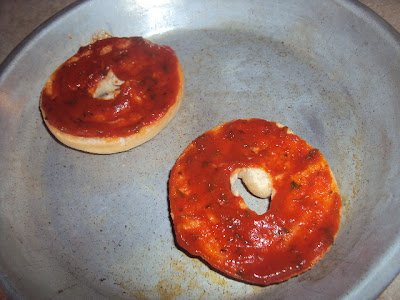 If you don't have pre-grated cheese, that's all good. Just grate your own... like I did.
I actually used left over grated cheese from last night's meal. 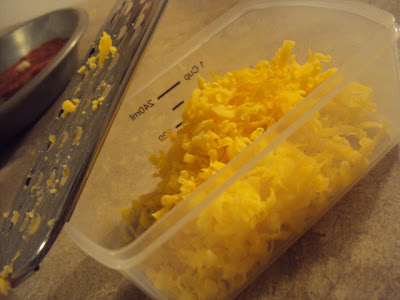 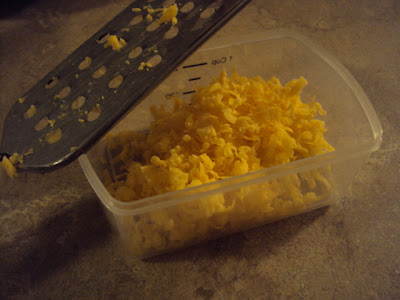 Then, sprinkle the cheese onto your bagel pizza. 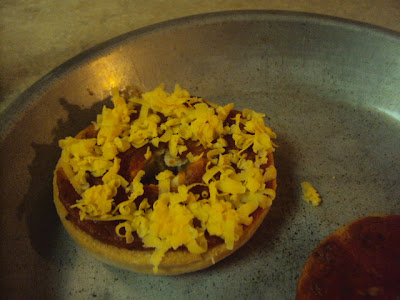 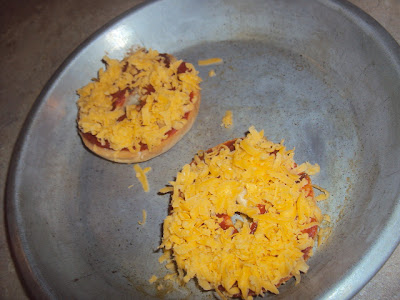 Cut up your pepperoni so it is the perfect size for your pizza.
Do the same with the ham, again I just used left over ham from last night. 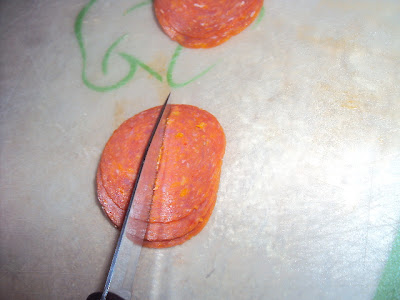 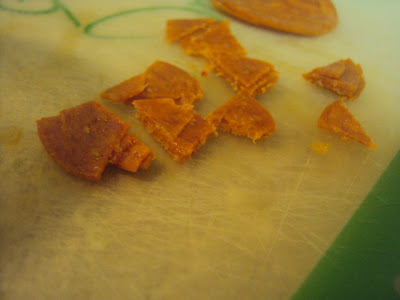 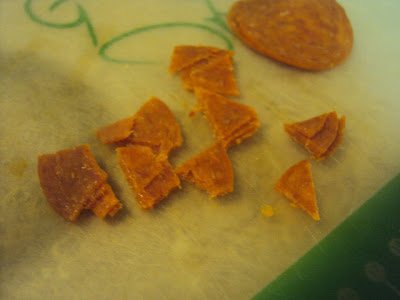 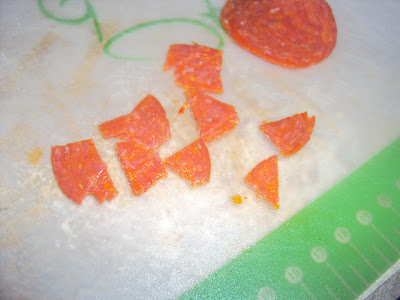 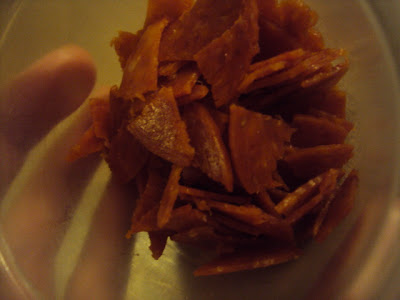 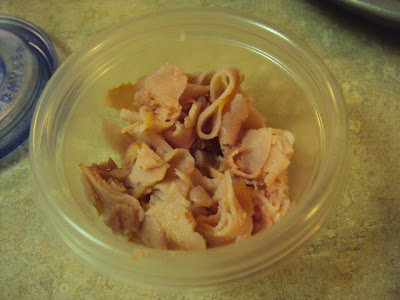 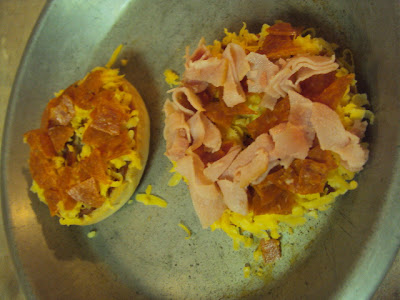 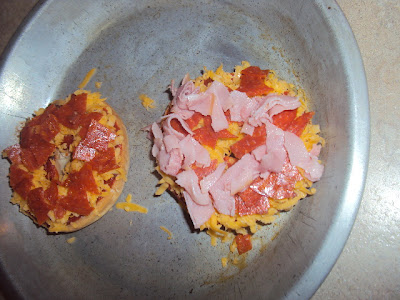 Then set it in the oven for 10 minutes. 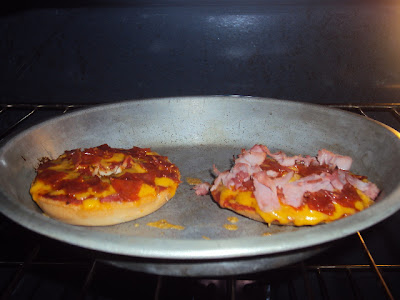 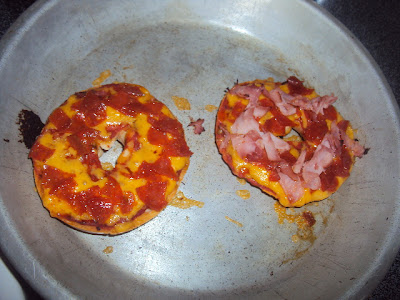 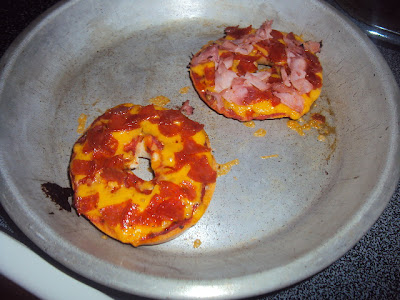 YUM!!!
LATE START
Today was a late start day, that means we start class 2 hours later than normal. My dad usually takes me out to coffee on late start days, but I had made tea this morning, so he just got a coffee and I drank my tea. We go to the Fred Meyer in Sandy, and that has a Starbucks in it. I wanted to look at the teas and the seeds, the garden section, so I went off on my own to check that out.
I found this neat book there in the gardening department, It's on my wish list :) 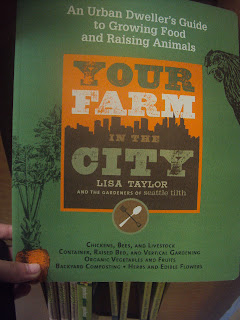 We then left to go find some antique shops in Sandy, but we found none. We did go to a view point... 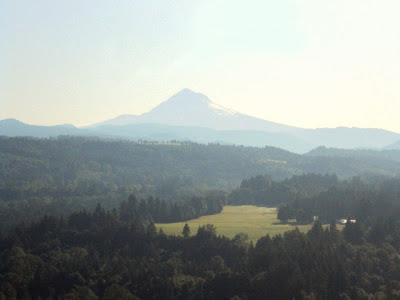 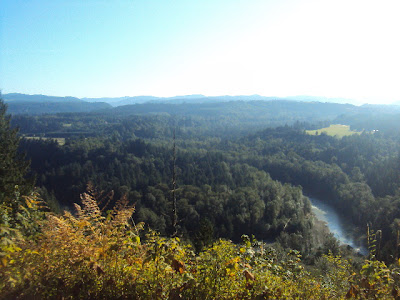 This is called the Devil's Back bone. Very pretty.
Also there, there was a drinking fountain... which was plugged up by the city of Sandy I guess. There was also a little water bowl for dogs.... 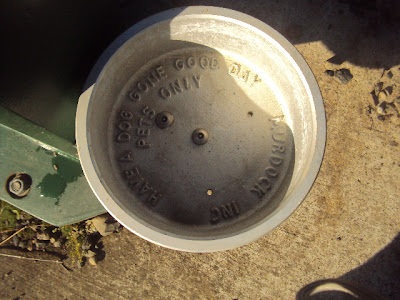 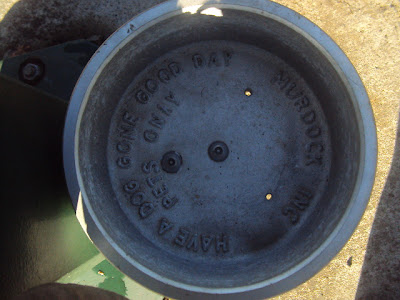 Notice it says, "PETS ONLY", like a human being is going to crouch down, and lap out that with their tongue... and then see that it says 'PETS ONLY'... I know normal wouldn't do this... but maybe somebody who is just weird might...People must be so stupid  WEIRD!
In my computer class today, we had some free time and I Googled my blog to check on the stats... this is what came up, and sorry for the resolution, but I had to take the picture fast. 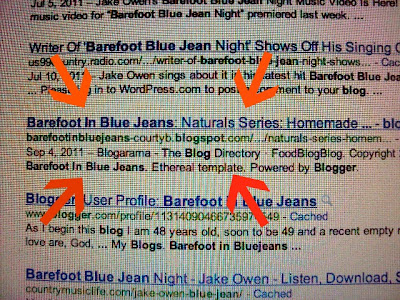 It was the fourth down!!! I Googled 'Barefoot In Blue Jeans' and this is the fourth down!!!
AHHHHH!!! So excited. lol
This is the link it actually tales you to: http://barefootinbluejeans-courtyb.blogspot.com/2011/09/naturals-series-homemade-lemon-honey.html
So yeah, had a good day. :)
Labels: bagel pizzas blogging Google simple baking